INDIO, CA — A 24-year-old woman suspected of shooting someone in a motels/" 1376 target="_blank">motel near Palm Desert pleaded not guilty Friday to attempted murder.

Along with the attempted murder charge, Priscilla Guzman of Indio is facing three sentence-enhancing allegations — two of using a firearm and one of causing great bodily injury, according to court records.

She pleaded not guilty to the charge at the Larson Justice Center in Indio Friday afternoon. She’s due back in court Jan. 25 for a felony settlement conference.

Deputies responded at around 2 a.m. Sunday to a report of an assault with a deadly weapon at the motels/" 1376 target="_blank">motel in the 78100 block of Varner Road, according to Sgt. Daniel Milbrandt of the Riverside County Sheriff’s Department.

“The victim sustained a single gunshot wound and was transported to a local hospital with non-life threatening injuries,” Milbrandt said. The victim was identified in court documents only as “Kevin R.”

Guzman was subsequently identified as the suspect and was arrested in the 84100 block of Avenue 48 in Indio, according to Milbrandt. Deputies served search warrants and allegedly found evidence that implicated her.

No further information was immediately available, including the alleged motive or the relationship between the suspect and victim.

Guzman was booked into the Larry D. Smith Correctional Facility in Banning, where she remains held on $1 million bail. 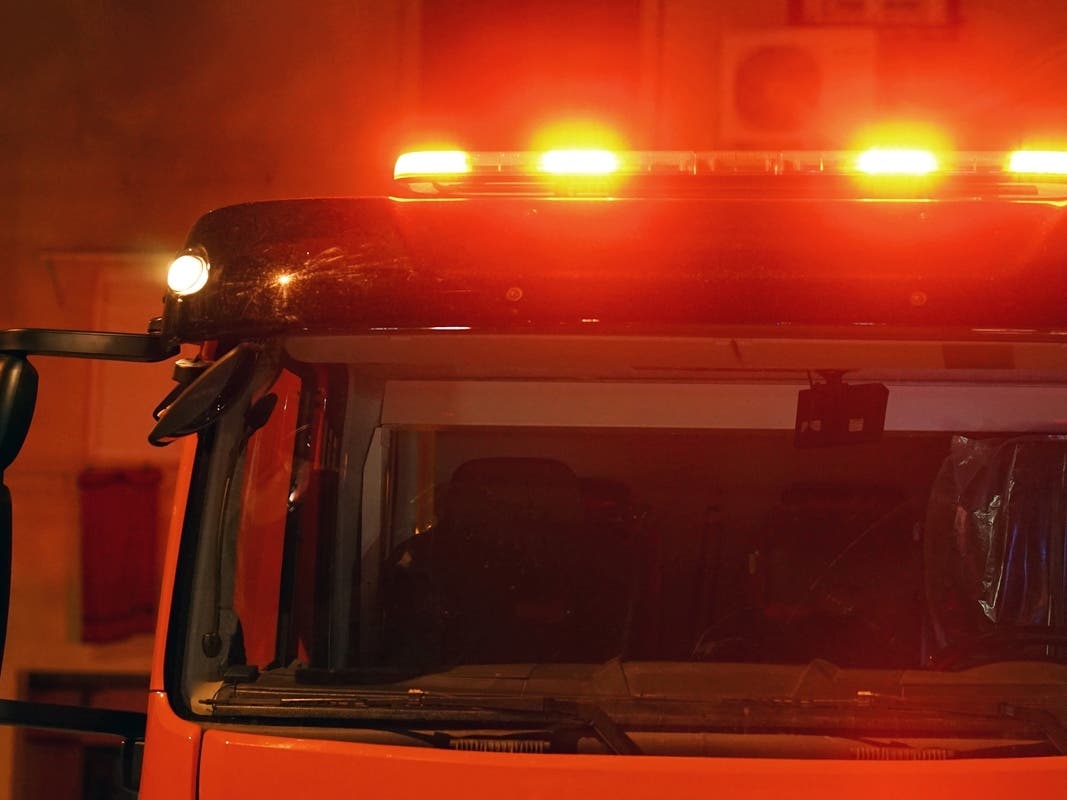 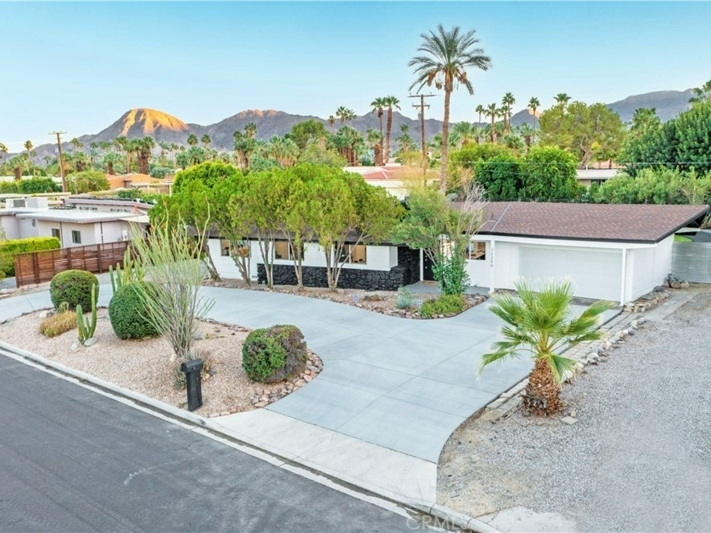 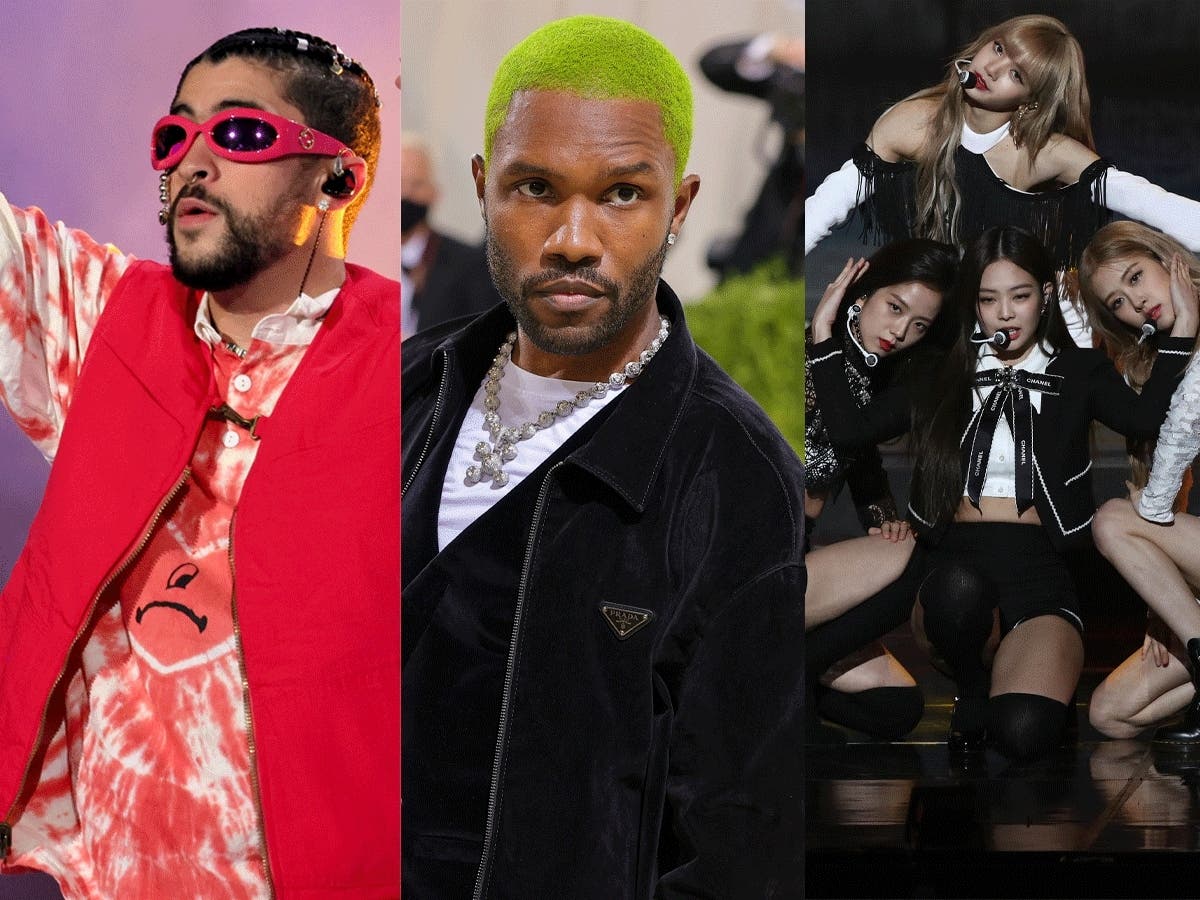 Arrest after body found inside van at California gas station